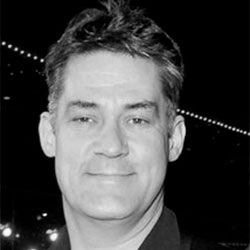 Graeme Revell (born 23 October 1955) is a New Zealand musician and composer. He came to prominence in the 1980s as the leader of the industrial/electronic group SPK. Since the 1990s he has worked primarily as a film score composer.