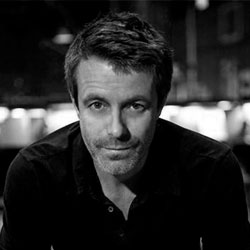 Harry Gregson-Williams (born 13 December 1961) is an English composer, orchestrator, conductor, and music producer. He has regularly written for video games, television and films, such as Metal Gear Solid series, The Chronicles of Narnia: The Lion, the Witch and the Wardrobe, X-Men Origins: Wolverine, The Martian, and the Shrek franchise. He is the brother of composer Rupert Gregson-Williams.