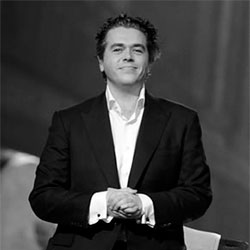 Lorne Balfe (born 23 February 1976) is a Scottish music producer and composer for film, television, and video games. He is best known for composing music for films such as Mission: Impossible – Fallout, iBoy, and 13 Hours: The Secret Soldiers of Benghazi, DreamWorks animated films Home and Penguins of Madagascar, video games Assassin’s Creed: Revelations and Crysis 2, Skylanders and the Call of Duty franchise. He has a studio at Hans Zimmer’s company Remote Control Productions, and has collaborated with him on multiple projects. He sometimes composes under the pseudonym “Oswin Mackintosh”.