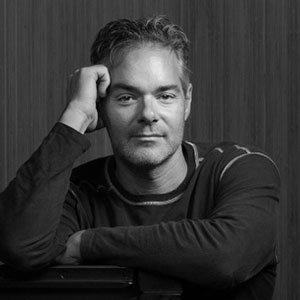 Marco Edward Beltrami (born October 7, 1966) is an American film and television composer and conductor, best known for his work scoring horror films such as Scream (1996) and its sequels, Mimic (1997), The Faculty(1998), Resident Evil (2002), Don’t Be Afraid of the Dark (2011) and The Woman in Black (2012). A long-time friend and collaborator of Wes Craven, Neve Campbell, Bob Weinstein, Harvey Weinstein and Bruce Willis, Beltrami has scored seven of the director’s films including all four films in the Scream franchise (1996–2011). Beltrami has been nominated for two Academy Awards for 3:10 to Yuma and The Hurt Locker, and won a Satellite Award for Best Original Score for Soul Surfer (2011). He also scored Guillermo del Toro’s 2004 supernatural superhero film Hellboy, the 2013 superhero film The Wolverine and its sequel Logan.