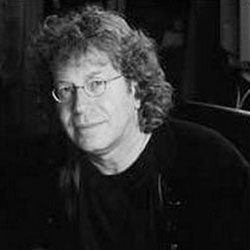 Randy Edelman (born June 10, 1947) is an American musician, producer, and composer for film and television known for his work in comedy films. He has been nominated for a Golden Globe Award, a BAFTA Award, and is the recipient of twelve BMI Awards.