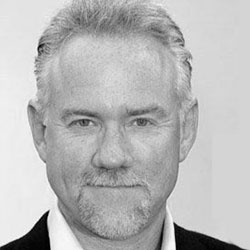 John Cardon Debney (born August 18, 1956) is an American film composer and conductor. He received an Academy Award nomination for his score for Mel Gibson’s The Passion of the Christ (2004). He also composed the score for Cutthroat Island (1995), which has been celebrated by music critics as a notable example of swashbuckling film music.