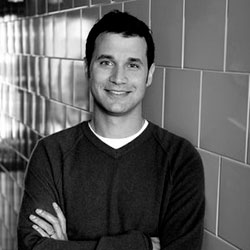 Ramin Djawadi (born July 19, 1974) is a German composer. Djawadi’s score for the 2008 Marvel film Iron Man was nominated for a Grammy Award. He has also scored movies such as Clash of the Titans, Pacific Rim, Warcraft, A Wrinkle in Time and television series including Game of Thrones, Prison Break, Person of Interest and Westworld.